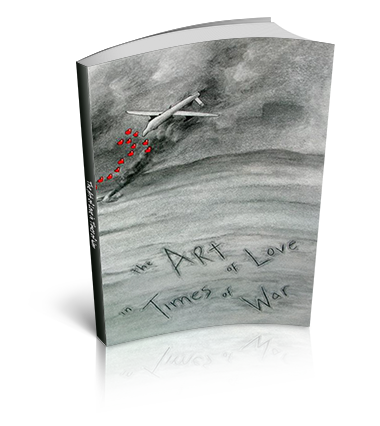 Art of Love in Times of War

Edwin Moses’ message has been spreading across the country. Moses has given motivational speeches in schools, churches and prisons throughout northeast Ohio and Florida. In 2006, Edwin Moses’ band Ghetto Wisdom made a huge splash on the Cleveland Music Scene. Performing at the House of Blues Cleveland and the West Side Market Summer Series. His Album “The Welfare Poet,” was nominated top ten independents from Cleveland in 2007(CoolCleveland.Com) He has featured at spoken word venues across the East Coast. In 2007 Edwin Moses was featured at Cuyahoga Community College’s “wi-fi café” and the Crooked River Groove television show. The live “wi-fi” performance was chosen to be distributed through Tri-C’s Crooked River Groove record label. Edwin Moses’ newest album “The Art of Love in Times of War” is now available for download on all digital platforms.